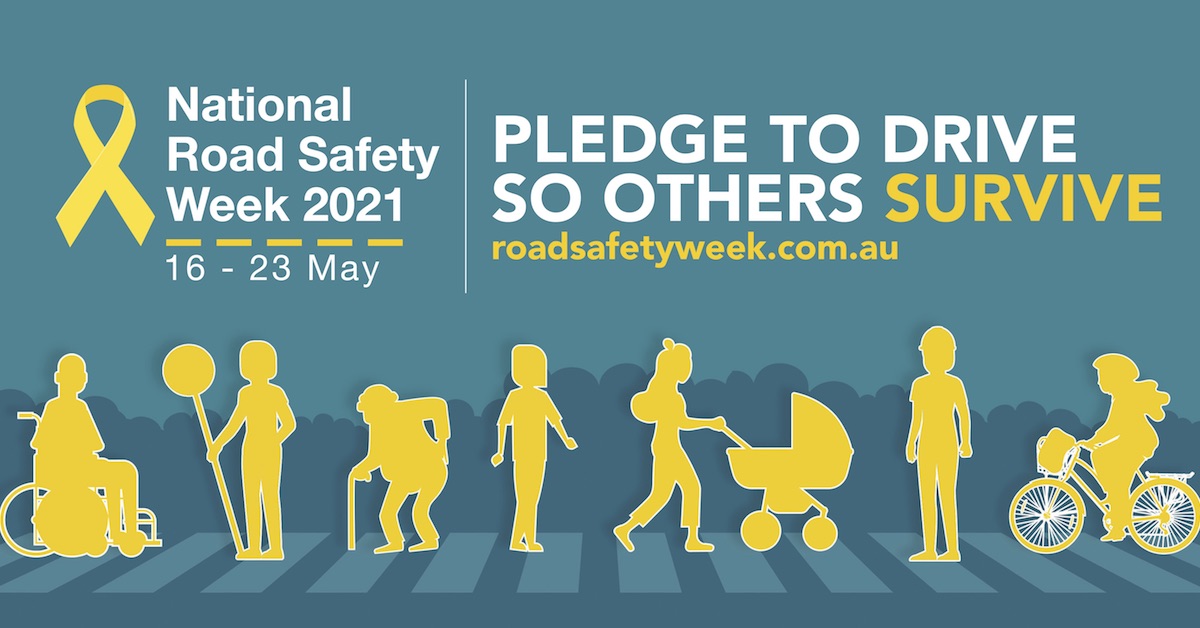 Australians are inundated with confronting horror stories about the dangers of speeding and drink driving, but fatigue is a major contributing factor that often slips under the radar when we talk about road safety.

This year, during National Road Safety Week 2021, we want to focus on the dangers of drowsy driving, because we know that it can be just as dangerous as any other form of impairment. In fact, the National Road Safety Action Plan says that "fatigue is four times more likely to contribute to impairment than drugs or alcohol". TAC found that driving while tired is a contributing factor in between 16-20% of all road crashes in Victoria.

This is especially true for those in the Australian transport industry, as drivers are often faced with the risk of fatigue during lengthy and irregular shifts. Long hours, insufficient downtime between shifts and unpredictable work schedules can impact a driver's ability to get good quality sleep.

As our roads return to pre-covid congestion levels and the reliance on road freight continues to grow, it's time for the transport industry to focus on building more positive sleeping cultures to keep workers safe. With lives genuinely at risk, combatting fatigue and building productive sleep cultures using evidence-based training and the latest technology should be a top priority for all transport executives.

Whether or not you're in the transport industry, drowsy driving is a massive problem that we all need to do our part to combat. 37% of people admit to driving while tired, don't be one of those people if you can avoid it.

Select the number of seats you need and your team will have access to all training courses and smartphone apps.
GET STARTEDContact US
To discuss bespoke solutions please contact us.
0
0
Your Cart
Your cart is emptyReturn to Pricing
Apply Coupon
Available Coupons
26eagn86 Get 10% off
3vca78gp Get 10% off
5z229b8x Get 10% off www.shiftwork.co.nz referral
9f56rnys Get 10% off
cr6zhe8x Get 50% off Discount applies to any ongoing annual AMSA Pilotage subscriptions. If a user cancels before their next renewal, the discount will cease and will unable to be used again for future purchases.
dc3jxpmh Get 10% off
exh6tkje Get 10% off
jed8nzd7 Get 10% off
kpknxs2n Get 10% off Issued to Adam King at Thomson Airborne.
kv62dwz3 Get 10% off
r77ptqtp Get 10% off
rr7fpsk6 Get 10% off
tjrqe5m7 Get 10% off
u8d3um3j Get 10% off
Unavailable Coupons
apau9356 Get 100% off
gygacqg2 Get 10% off
ipadtest Get 100% off
loyaltylaunch20 Get 20% off
mqaa6y4s Get 10% off
myob Get 95% off