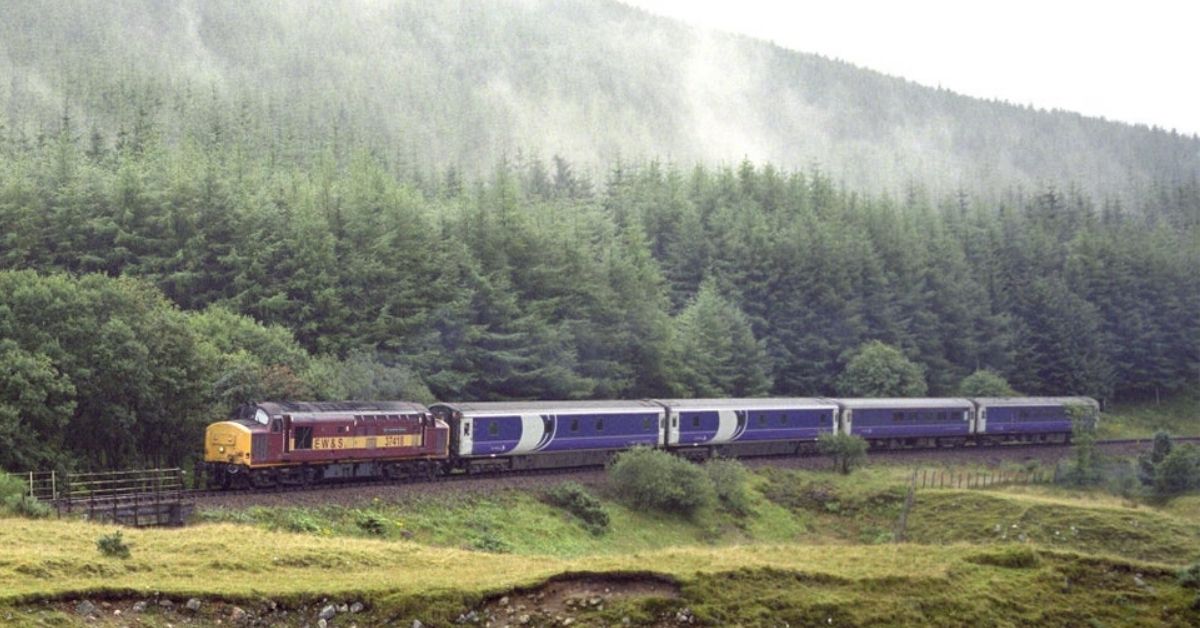 A story from last year over staff fatigue at Caledonian Sleeper (a Scottish long-haul passenger train line), highlighted to us the need to go beyond minimum compliance when it comes to managing operational risks, delivering good customer service, and looking after staff.

A report by Dr Paul Jackson concluded that Caledonian complied with health and safety laws but its “approach to fatigue management could be improved” and recommended a “change in culture”.

ISS CEO Dr Adam Fletcher emphasised that this story reiterated his belief that rules and regulations can only do so much. “Being compliant with laws is critical and necessary, but these sorts of situations reinforce that you’ve got to go beyond compliance to actually properly identify and manage risks,” he said.

The report was commissioned after members of the Rail, Maritime and Transport union (RMT) to staged multiple 48-hour walkouts, which forced the cancellation of some services. Staff voted to take action after operator Serco refused to allow them to use spare cabins for rest breaks during shifts which can last more than 16 hours.

The report said staff breaks should be extended beyond one hour on longer routes, rest areas improved and the working of multiple nights on end be reduced.

Dr Jackson highlighted faults with the new Sleeper fleet as a major cause of extra staff stress, especially when they had to find alternative cabins for arriving passengers at short notice. "It was clear that the extra workload arising from factors outside crews’ control causes unnecessary stress. A poor start to a long night duty,” he said.

“The other point here is that for service staff, we actually want them to give good service, we actually want the customers to be happy – and one of the things we know is very sensitive to sleep loss is mood. So, if it’s really important to have high quality customer experiences, then it’s really important to go beyond the minimum compliance of the laws. If you want someone to be really fresh, alert, friendly, sensitive to people’s needs, then they’re going to need proper rest,” Adam says.

The union said: “It shows fatigue has been an issue for years but has been allowed to fester, staff are reluctant to report fatigue for fear of victimisation, and train faults are rife, which adds to the stress.

Caledonian Sleeper managing director Ryan Flaherty said: “When some of our employees raised concerns about fatigue, we brought in an independent specialist to conduct a risk assessment on our services. His report clearly concludes that not only is Caledonian Sleeper operating within all regulations."

Nevertheless, at the end of the day, “being compliant with laws does not make something safe,” Adam says.

You can find out more about this story here.

Select the number of seats you need and your team will have access to all training courses and smartphone apps.
GET STARTEDContact US
To discuss bespoke solutions please contact us.
0
0
Your Cart
Your cart is emptyReturn to Pricing
Apply Coupon
Available Coupons
26eagn86 Get 10% off
3vca78gp Get 10% off
5z229b8x Get 10% off www.shiftwork.co.nz referral
9f56rnys Get 10% off
cr6zhe8x Get 50% off Discount applies to any ongoing annual AMSA Pilotage subscriptions. If a user cancels before their next renewal, the discount will cease and will unable to be used again for future purchases.
dc3jxpmh Get 10% off
exh6tkje Get 10% off
jed8nzd7 Get 10% off
kpknxs2n Get 10% off Issued to Adam King at Thomson Airborne.
kv62dwz3 Get 10% off
r77ptqtp Get 10% off
rr7fpsk6 Get 10% off
tjrqe5m7 Get 10% off
u8d3um3j Get 10% off
Unavailable Coupons
apau9356 Get 100% off
gygacqg2 Get 10% off
ipadtest Get 100% off
loyaltylaunch20 Get 20% off
mqaa6y4s Get 10% off
myob Get 95% off